…Offers over 100 TV channels, thousands of Nollywood movies for free AVO TV, the recently launched free streaming app, is poised to disrupt the dominance of pay TV as the main source of premium live TV and video-on-demand for Nigerians. The free app will offer a bouquet of over 100 local and international channels, plus […]

Related Topics:
Up Next

FinTech: how to choose where to trade forex | The Guardian Nigeria News

A new 10MW data centre has been unveiled in Nigeria to pave the way for Africa Data Centres hyperscale customers to deploy digitisation solutions to West Africa.

Africa Data Centres, the largest network of the interconnected, carrier- and cloud-neutral data centre facilities on the continent, launched the facility, which is situated in Lagos, at the weekend.

The Chief Executive Officer of Africa Data Centres, Stephane Duproz, described Nigeria as one of the company’s key markets as there is a rapidly-growing demand for data centres in the region, which is hungry for digitisation, as organisations of every type and size in Africa accelerate their digital transformation journeys.

He said as part of the recently launched Cassava Technologies group, Africa Data Centres plays a critical role when it comes to providing this very digital infrastructure that is needed to support the mass adoption of digital services for consumers and businesses in the region.

Duproz also announced that the new facility is the first of four faculties being earmarked for Nigeria, adding that the company has plans to also build an additional facility in Lagos at a separate location to ensure full disaster backup, while Abuja and Port Harcourt will also get their own facilities.

With this in mind, Duproz described the Lagos operations as a significant milestone for Africa Data Centres, as it shines the spotlight on the tremendous growth opportunity the company sees not only for its business in the region but for Africa as a whole.

“Africa Data Centre is witnessing an unprecedented demand for fintech services, apps, broadband, cloud technologies, and more, all of which are seeing data demand skyrocket.”

“These plans are the greatest Africa has ever seen. They will see us build some 10 interconnected, cloud- and carrier-neutral data centres across the length and breadth of the continent, in an unmatched $500 million investment in Africa’ digital transformation, which will double our already significant investment in the continent,” Duproz added.

The 10MW facility in Lagos is a key part of this expansion as Nigeria is a critical African market in terms of leading the charge for hyperscale customers to deploy digitisation solutions to West Africa.

The new facility in Lagos marks a significant step forward in Africa Data Centres’ ambitious long-term plans to close the digital divide in Africa and digitise the continent by bringing these services to businesses and citizens alike, he added.

The Lagos facility will be the de facto hub for Africa Data Centres in West African, said Duproz, noting, “We built this facility in response to the massive demand from hyperscalers, key cloud operators and multi-national enterprises that already use our facilities and have expressed interest in being a part of bringing digitisation at scale to West Africa. As the unquestioned leaders in data centre operations in Africa, we were the clear choice as partners in their expansion strategies.”

Duproz said the Nigerian data centers were part of a Continental network of data centers being rolled out in all the key cities of Africa.

However, Duproz stressed that there will be no question of sacrificing the environment to carry out the company’s ambitious digitisation plans. “This is a trade-off Africa Data Centres is simply not even prepared to entertain. Our strategy is all about empowering and uplifting Africa’s citizens, protecting the environment, and uplifting the economy.”

Duproz said this latest Nigerian facility will boost the economy through job creation, as digitisation is known to create job opportunities across a slew of industries. 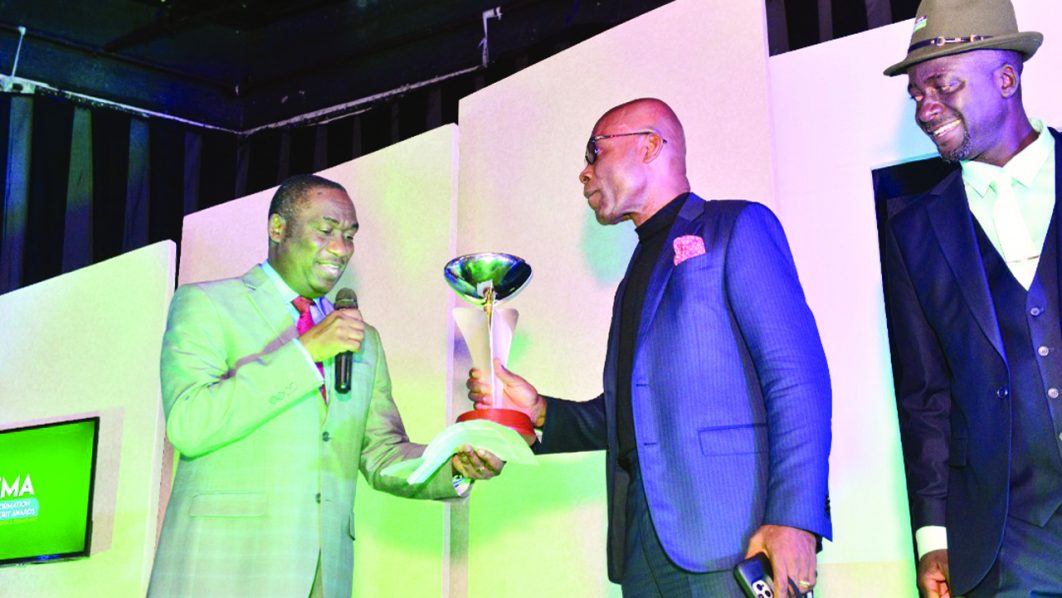 Nigerian singer and songwriter Razaq Olanrewaju Jimoh going by the stage name Aro-z has made his music debut with the single BMT (Big Money Talk). On the New single BMT, he talks about the luxury life and how money influences things. The Lagos-raised singer whose love for music started at a young age began honing…

The Nigeria Security and Civil Defense Corps (NSCDC) has vowed to rid the nation’s schools of the kidnapping of students and teachers for ransom.